Toni had contributed more than 55 years of expertise to the hairdressing industry. An aspirational figure recognised for changing the face of modern hairdressing. 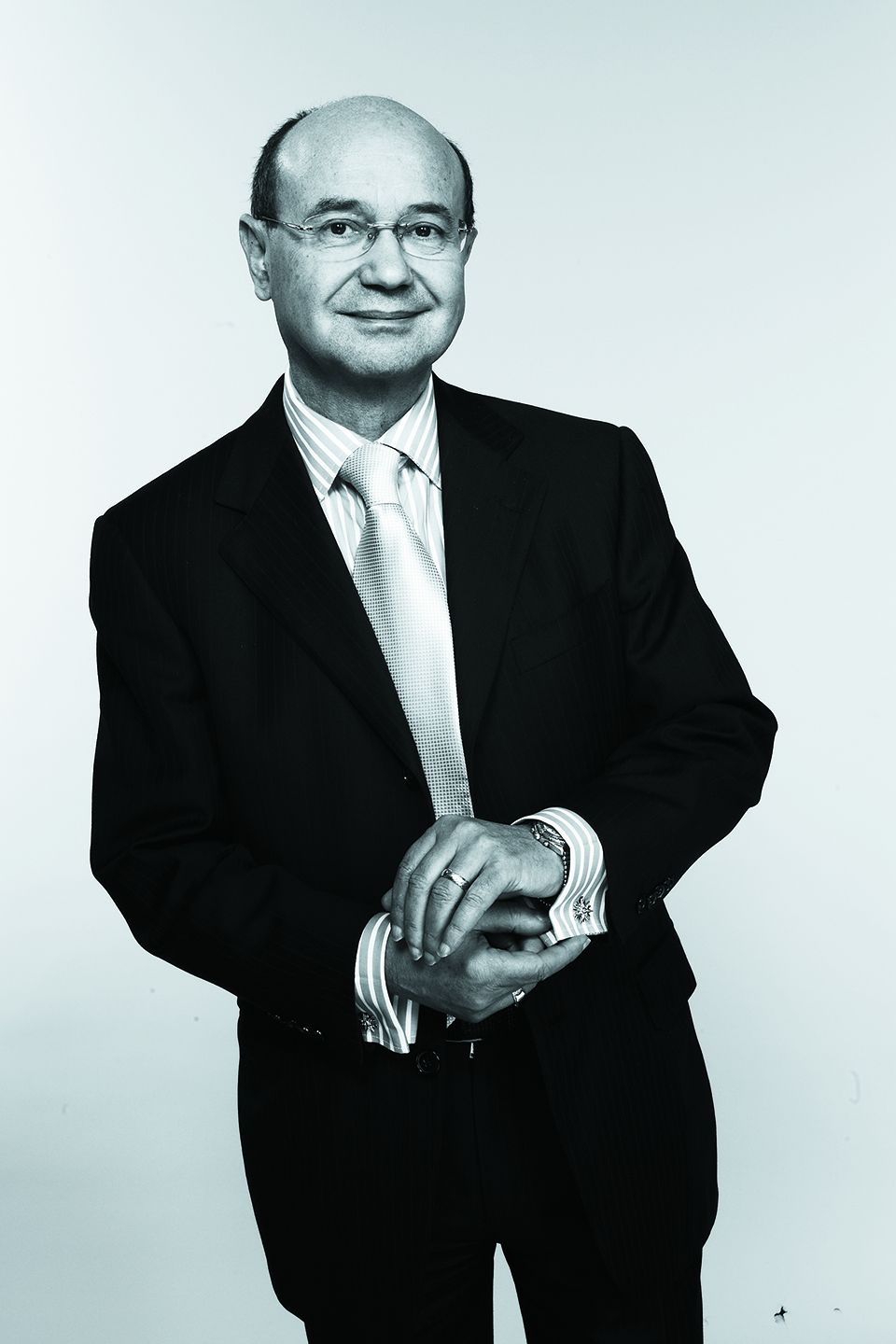 He had been acknowledged by everyone from the prestigious Fellowship of British Hairdressers to Her Majesty the Queen. Below are some of his most outstanding highlights:

A true entrepreneur at heart, in addition to overseeing the most recognisable hairdressing brand, Toni had launched or has been involved with several independent projects outside of hairdressing such as coffee shops, IT and financial services and most recently his very own pasta sauce.