A Life on the Left 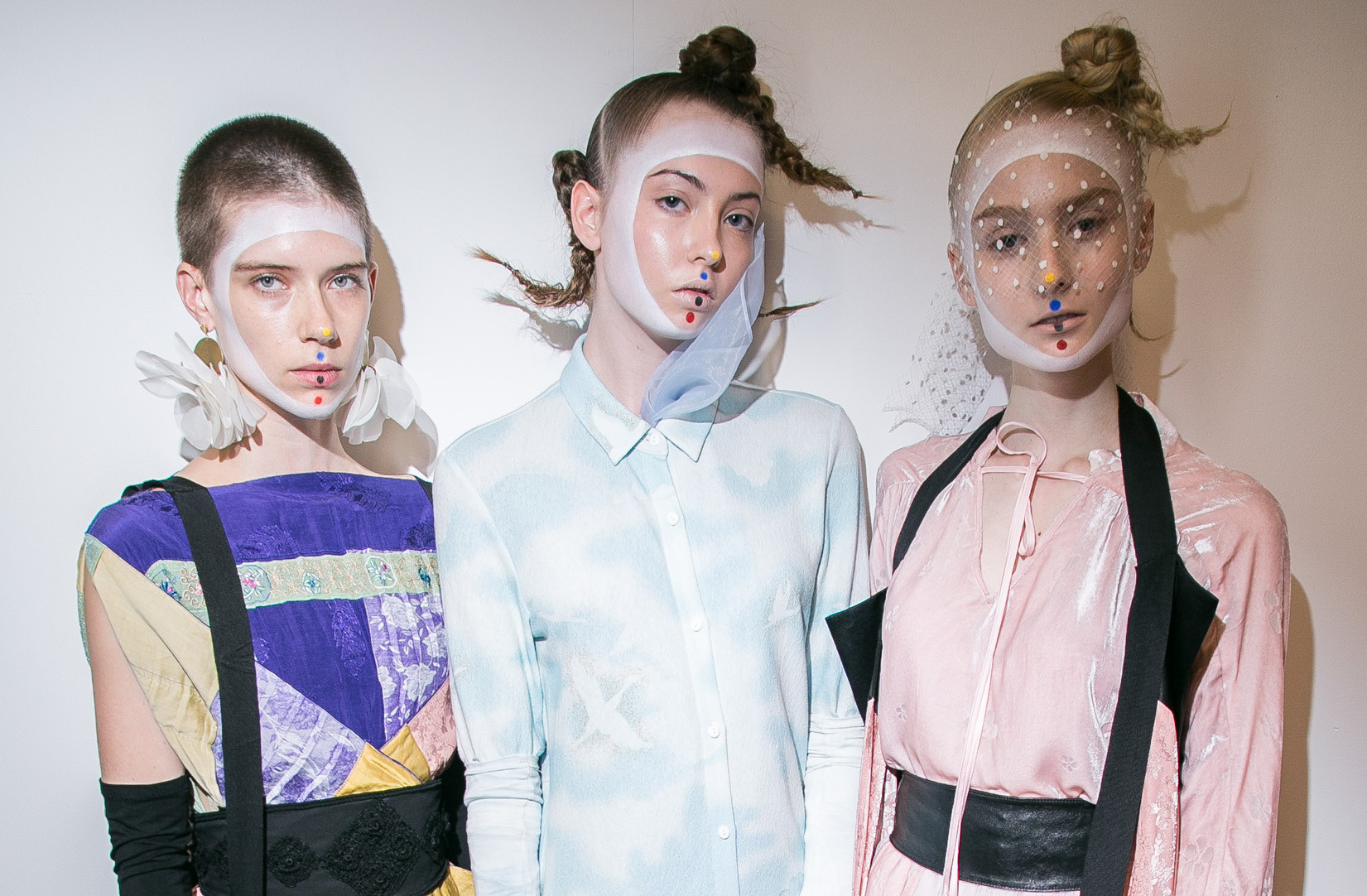 A Life on the Left was founded by designer Lin Qi in 2014 and began to showcase its collections during Shanghai Fashion Week later that year.

Under the creative leadership of artistic director Kurtson, the brand believes in the "live by your heart" way of living and focuses on creative, traditional, and irreplaceable, craftsmanship and natural textile.

Having lived and studied in London, Lin Qi and Kurtson are excited to return to London this season. For the new collection, they explore the philosophical meaning behind "Five Colours of China", having discovered a traditional five colour royal court dress and been stunned by its timeless beauty. In Chinese culture, colour was used to express people's understanding about the Universe. The duo wants to modernize these elements with intangible heritage techniques and reintroduce their culture to the new generation.