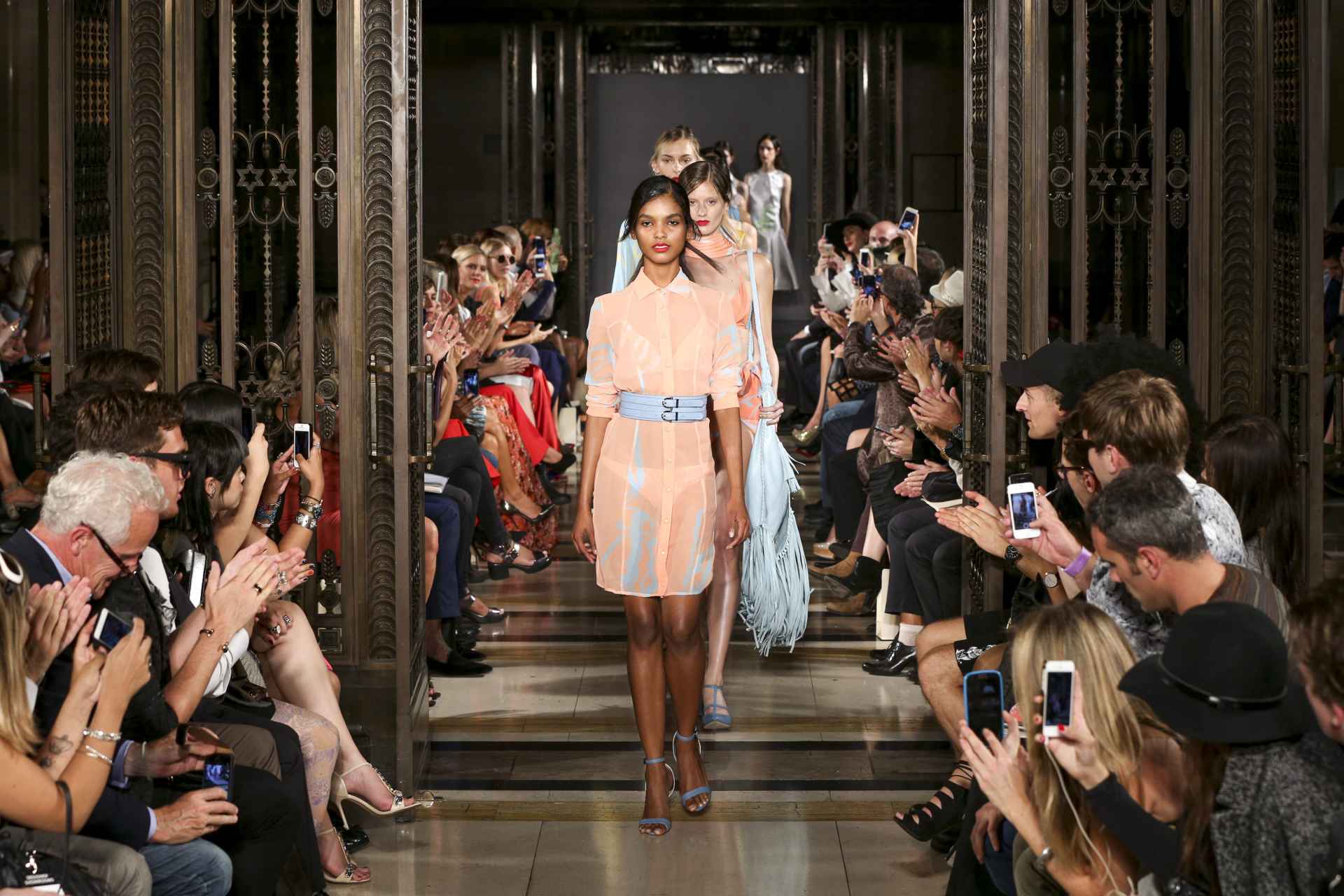 Born in Wales, United Kingdom and now based between Europe and Asia, Elliott James Frieze launched his eponymous debut Women's wear and Menswear Collection at London and Paris Fashion Week in February 2010. On the verge of his first decade in the Fashion Industry, having also co-founded the QASIMI label in August 2007, Elliott has already a great following from industry muses including Yasmin Le Bon, Lily Cole, Jaquetta Wheeler and the legendary Carmen Dell'Orefice.

Having now been appointed the Creative Director at ISABEL GARCIA in Italy and awarded chair of Professor of Design at the CTG Institute in China, Elliott stays in-keeping with his natural design ethos, with his collections celebrating a convention entwined with modernity. Alongside elegant drapery and an amalgamation of textures, Elliott continues to drive the boundaries of classic tailoring.