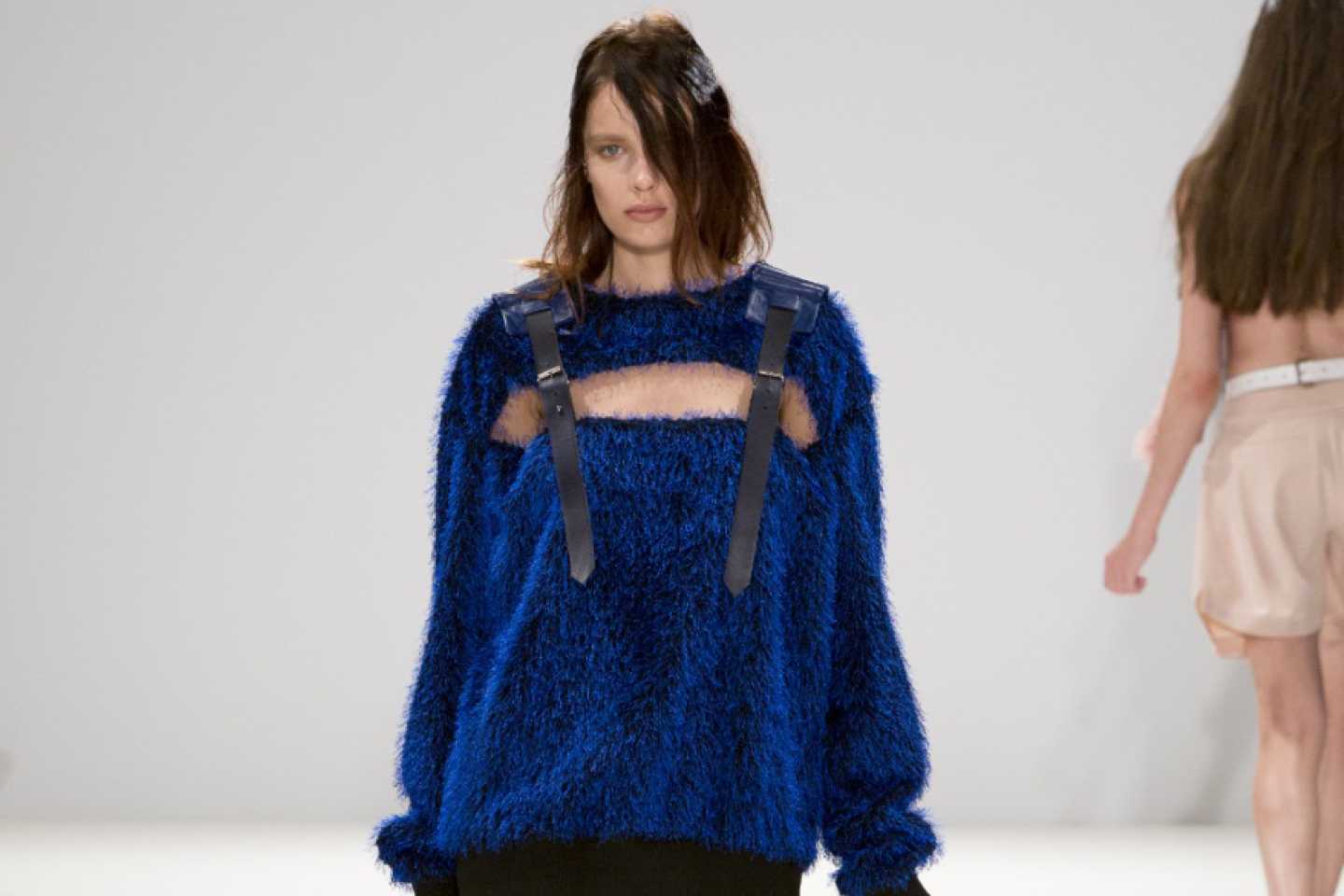 Contemporary womenswear designer, Jamie Wei Huang, studied at Central Saint Martins Art and Design College in London. During her studies, she worked with high-end fashion houses such as Christopher Kane and Alexander McQueen.

After being one of the top five finalists for the ‘Designer for Tomorrow’ awards, Jamie was personally mentored by Stella McCartney and gained full sponsorship for her 2014 Spring Summer catwalk at the Mercedes Benz Berlin Fashion Week 2013.

Shortly after, Jamie was awarded UKFT’s TAP award, which enabled her to show her collection at WHITE Milano showroom and the renowned Tranoj showroom in Paris. Jamie was also hired as a costume designer and tailor for the 2012 London Olympic and Paralympic’s closing ceremony.

Jamie based her label on the principle of bringing out the character in contemporary women. Her approach to design is simplistic, clean with a refined outline and a masculine edge.