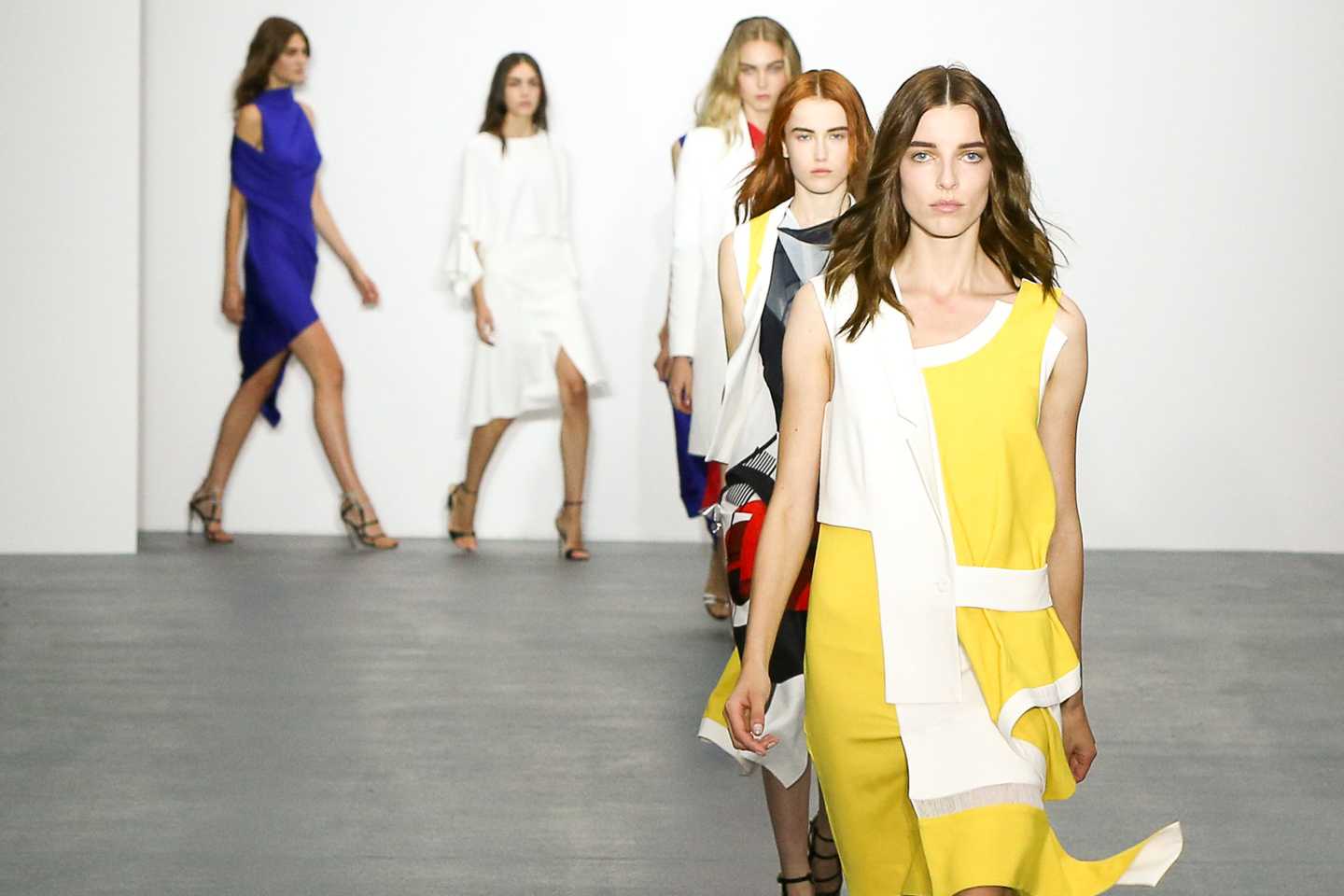 Jean-Pierre Braganza represents a dark and unique aesthetic infused with the unexpected. Black, androgynous and sleek is the dominating look but unconventional colour, silhouette and detail make appearances that provide the potent edge that Braganza has become known for. He is obsessed with the shadowy corners of the imagination and the paradoxes within. Associated with a rock 'n roll clientele, the brand remains uncompromisingly hard-edged with an ear to the London underground.

Jean-Pierre was born in London but grew up in Canada. He was always an Anglophile, and was influenced by British music such as The Smiths, The Expoited, Led Zeppelin and The Stone Roses as a teenager. He knew that he would someday return to London, and when he realized that fashion design was his calling he applied to Central Saint Martin's College, knowing it's reputation as the world's best fashion college. He graduated in 2002.