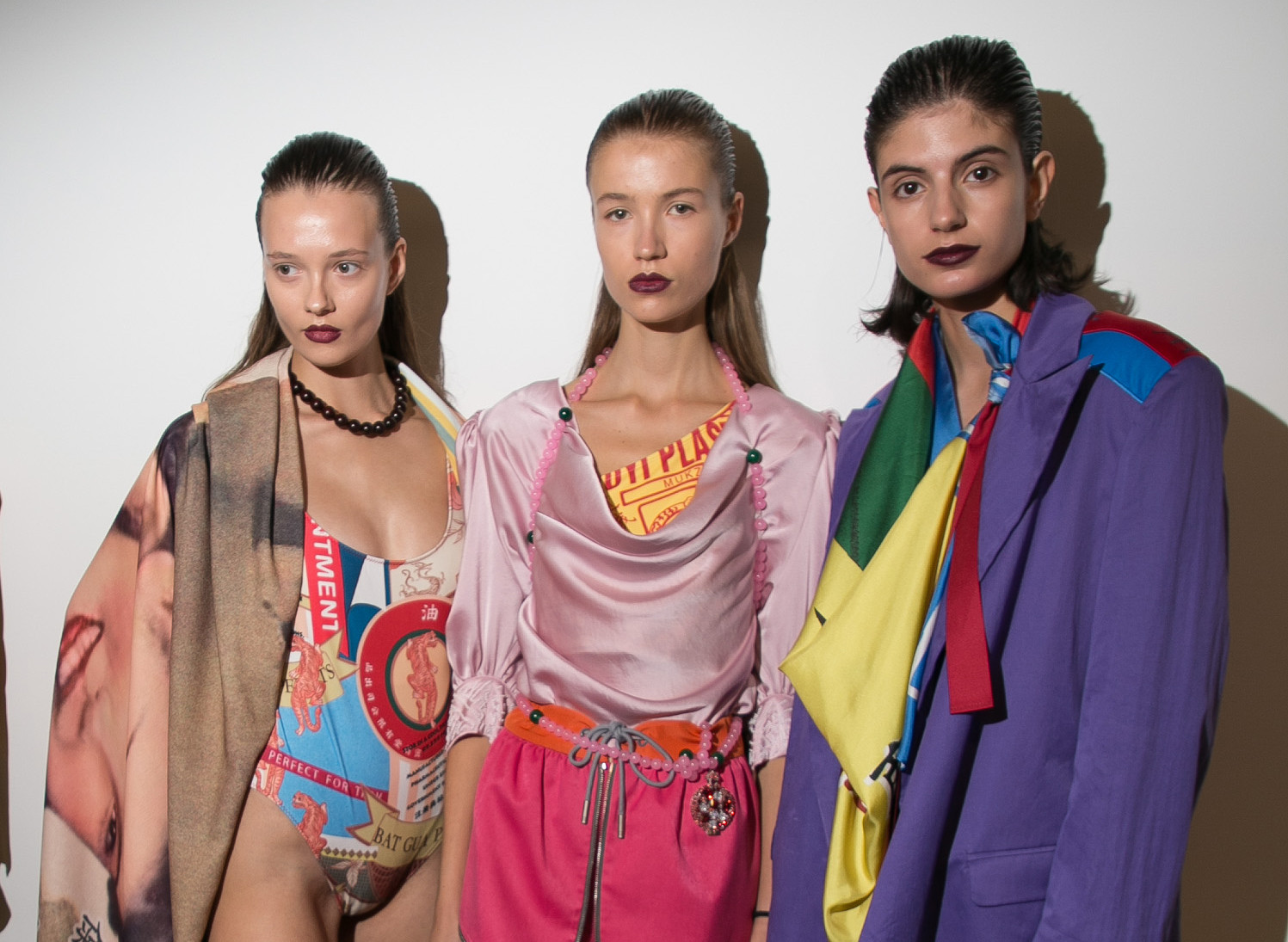 MUKZIN was established in 2014. As Kate Han graduated, she encountered George Feng with a similar background of studying abroad. Both well-versed in the essence of Western art and fashion, as well struggling with the indifference to the traditional culture among domestic youngsters, they clicked right sway and soon became partners. Standing on a pan-Asia perspective and following the consumption trend “Oriental Fever”, they deconstruct the majestic and myriad Chinese traditional culture, via original modern costume design, and bring about a neo-orientalist aesthetic language in a brand-new dimension.