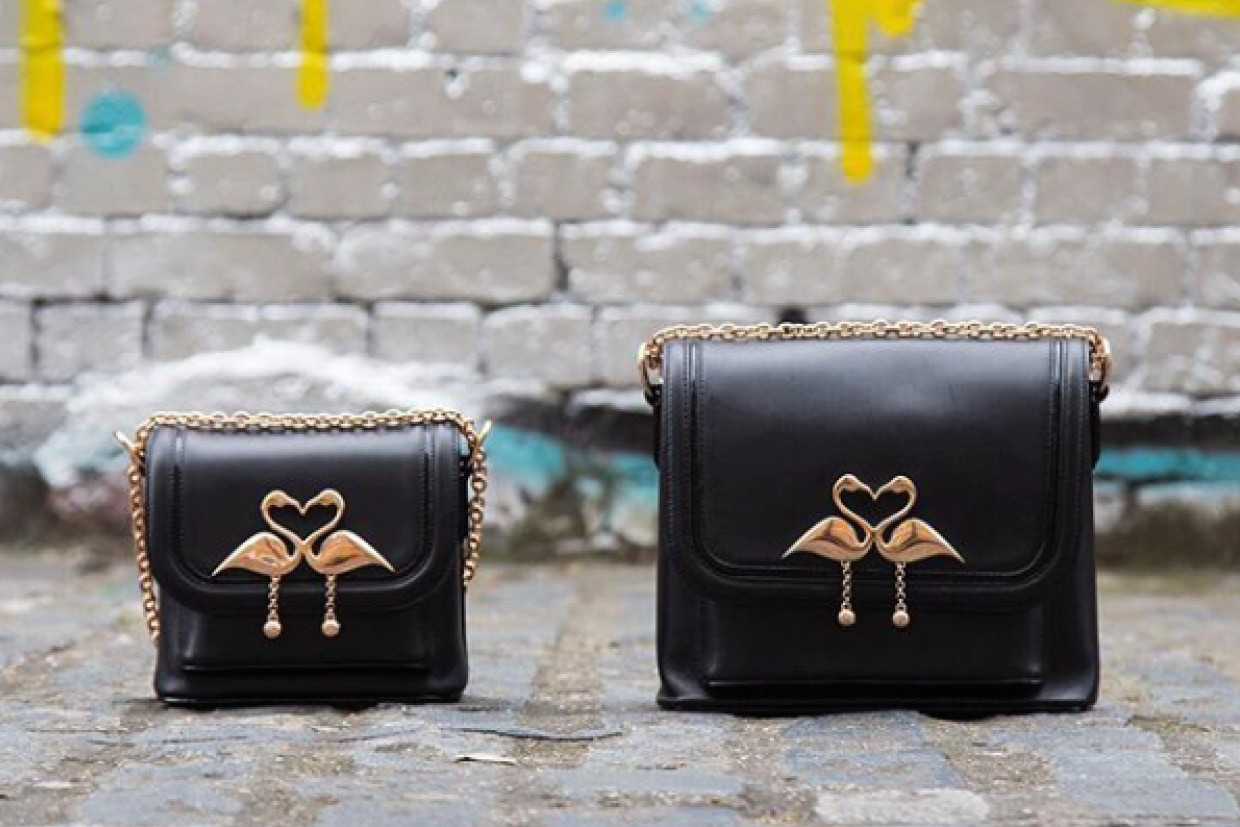 British accessories designer Sophia Webster founded her eponymous label in 2012, and has become renowned for combining feminine design with a sophisticated approach. A graduate from the distinguished Cordwainers College and The Royal College of Art, she debuted her first collection for Spring/Summer 2013. Her products now have an international presence and are distributed in over 200 retailers worldwide.

Sophia was awarded the Conde Nast Footwear Emerging Designer of the Year 2012, British Fashion Award for Emerging Accessories Designer 2013 and the British Fashion Council’s New Gen Award for her first 3 consecutive seasons. She also won the BFC Vogue Fashion Fund in 2016, becoming the second shoe designer in history to receive this prestigious prize. Immediately following her graduation from the Royal College of Art, Sophia was appointed as Assistant Designer to Nicholas Kirkwood.