A tribute to late founder and CEO Toni Mascolo

TONI&GUY’s Mainstage event was back with a bang following a brief hiatus. Hosted at the ExCel Arena, East London, 2018/19 saw its return as a bittersweet one as it paid tribute to the Superbrand’s late founder and CEO, Toni Mascolo. December will be a year since his passing and the hairdressing and British icon was front and centre at the 3400-plus attended event. 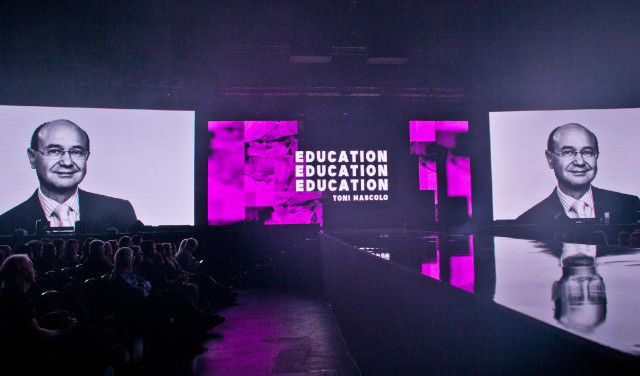 Gathered on stage to open the show was the OBE’s family: wife Pauline, daughter Sacha Mascolo- Tarbuck and two sons Christian and Pierre. A tribute video played out to the thousands with touching messages from friends, colleagues and family who were close to the spirited entrepreneur. The memories and comments demonstrated just how well loved and respected he was, not only in the industry but throughout his life. 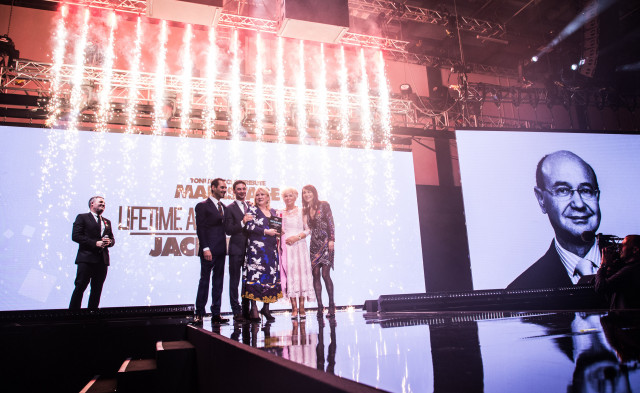 It was only fitting that honouring others came next. Toni was such a big believer that it was the people within the company that made it so successful. Achievements, including Salon of the Year (TONI&GUY Canary Wharf), Hairdresser of the Year (Amparo Carratalá), Global Retail Salon of the Year (Rebecca Carr Hair Salon), Distributor of the Year (label.m Italia SRL) and a special “Lifetime Achievement,” award, which was bestowed upon Jackie Lark, someone who was there from the beginning of the TONI&GUY journey. 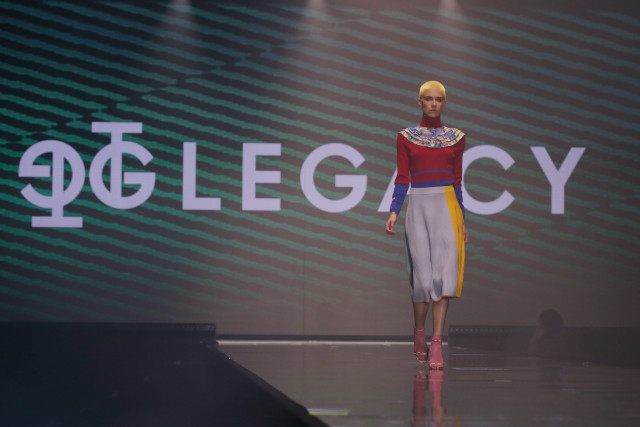 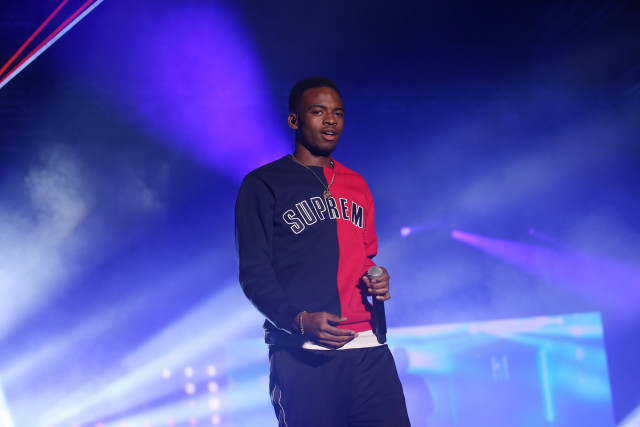 With everyone feeling the love from the awards, no one was expecting what came next... special musical guest NOT3S appeared from behind the screens to take the show to the next level with top tracks such as My Lover and Addison Lee. The positive vibes continued with: 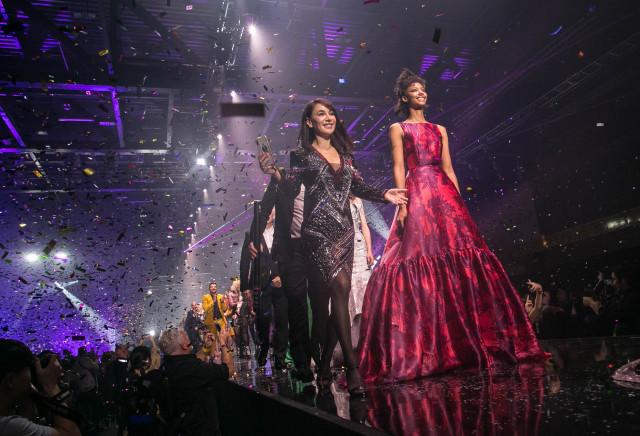 To round off the night, the grand finale included all 50 models walking down the runway to “We Are Family,” which was the perfect song to embody the family run brand.

Thank you for everyone that joined us.