We’re very excited to announce that Cos Sakkas, Head of Education and International Artistic Director at TONI&GUY, has been announced, for the second year in a row, as one of 9 nominees for the prestigious BRITISH HAIRDRESSER OF THE YEAR award at the HJ British Hairdressing Awards. 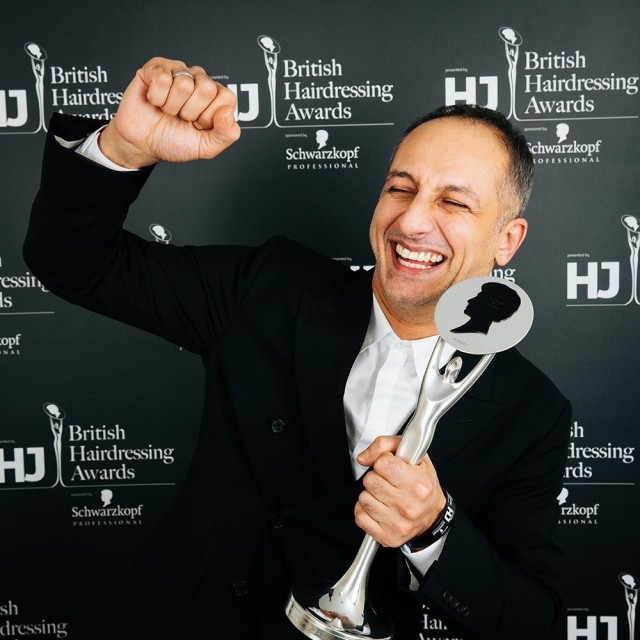 A huge congratulations and GOOD LUCK to Cos along with the other talented finalists. The winner will be announced on Monday 26 November alongside the winners in six specialist categories and nine regional categories. 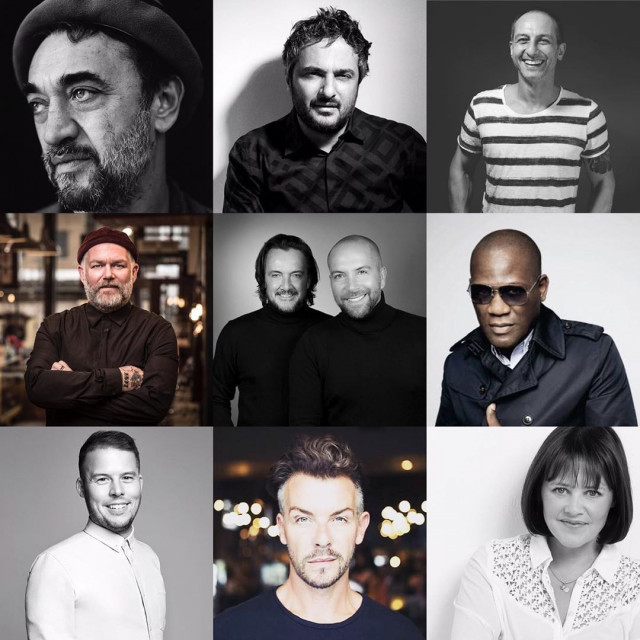