Indira Schauwecker and Philipp Haug announced as Most Wanted 2019 Finalists

We're delighted to announce that we have two Art Team finalists at the Most Wanted Awards 2019, hosted by leading hairdressing magazine, Creative Head.

Established in 2001, Most Wanted celebrates the most accomplished individuals, teams and businesses in British and Irish hairdressing – the talents that lead the industry from the front, whether impressing with their creative skills, building business through teamwork or keeping communities alive and boosting local economies. 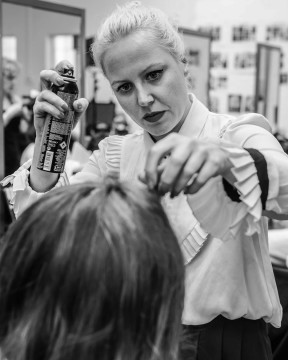 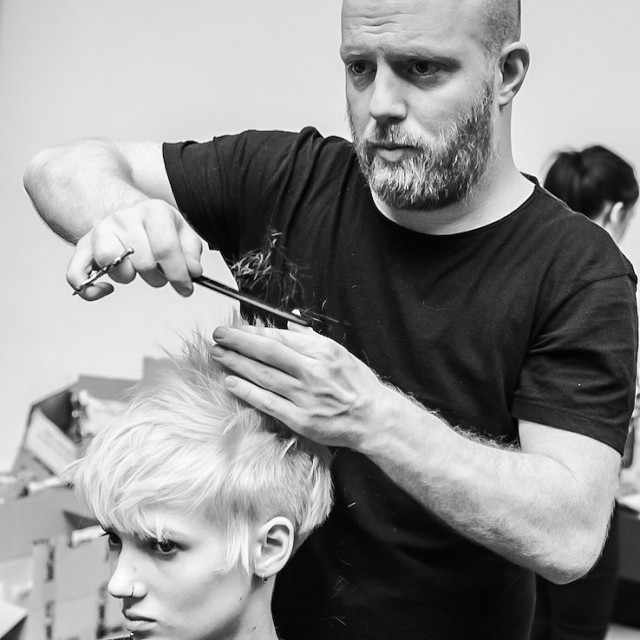 Both Indira and Philipp will attend the Most Wanted Grand Final on Monday 2 September at Printworks, London.

Congratulations to Indira and Philipp and we'll see you at the finals!