The 2014 British Fashion Awards were held on Monday 1st December at The London Coliseum and hosted by Jack Whitehall. 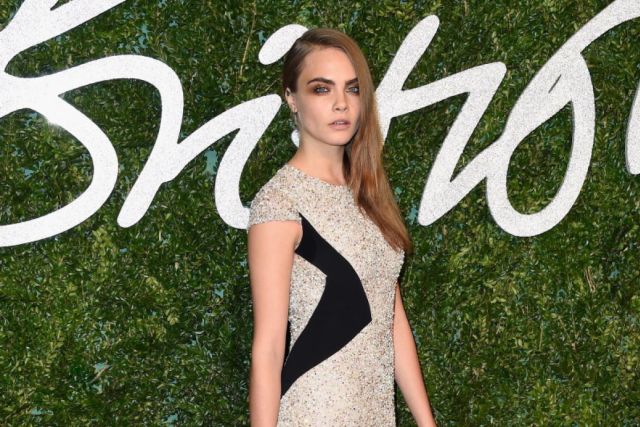 Before the evening was in full swing, the TONI&GUY Session Team put finishing touches on guests hair at the label.m on-site salon.

Model of The Year: