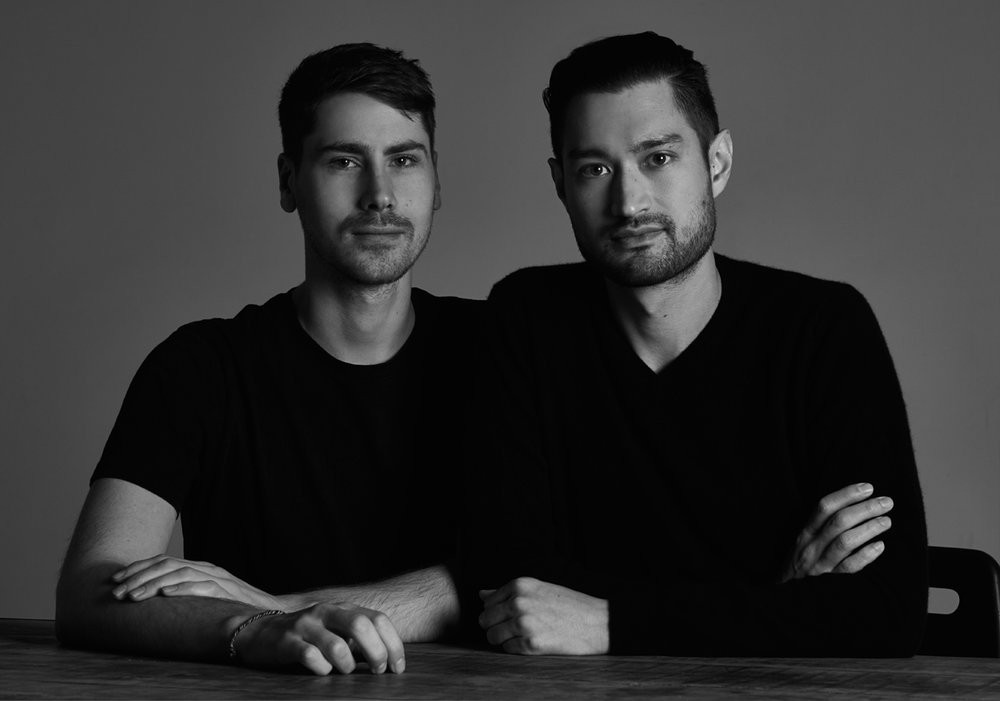 BODYBOUND is governed by an irreverent nostalgia and rebellious energy. They challenge the relationship between utility and luxury in the modern masculine aesthetic. The design duo behind BODYBOUND create innovative textiles and engineered knitwear for utilitarian silhouettes. Adapting traditional techniques such as ikat weaving, macramé, and crochet alongside cutting edge technology, they create menswear of the future.

The label was launched in 2012, after the designers were selected by Yohji Yamamoto as finalists of the prestigious Hyères Fashion Awards. Having graduated from Central Saint Martins and the Royal College of Art, the designers have worked for Alexander McQueen, Ermenegildo Zegna, Halston, Matthew Williamson, and Mark Fast. BODYBOUND present their collections twice a year at London Fashion Week Men's with the support of the British Fashion Council.