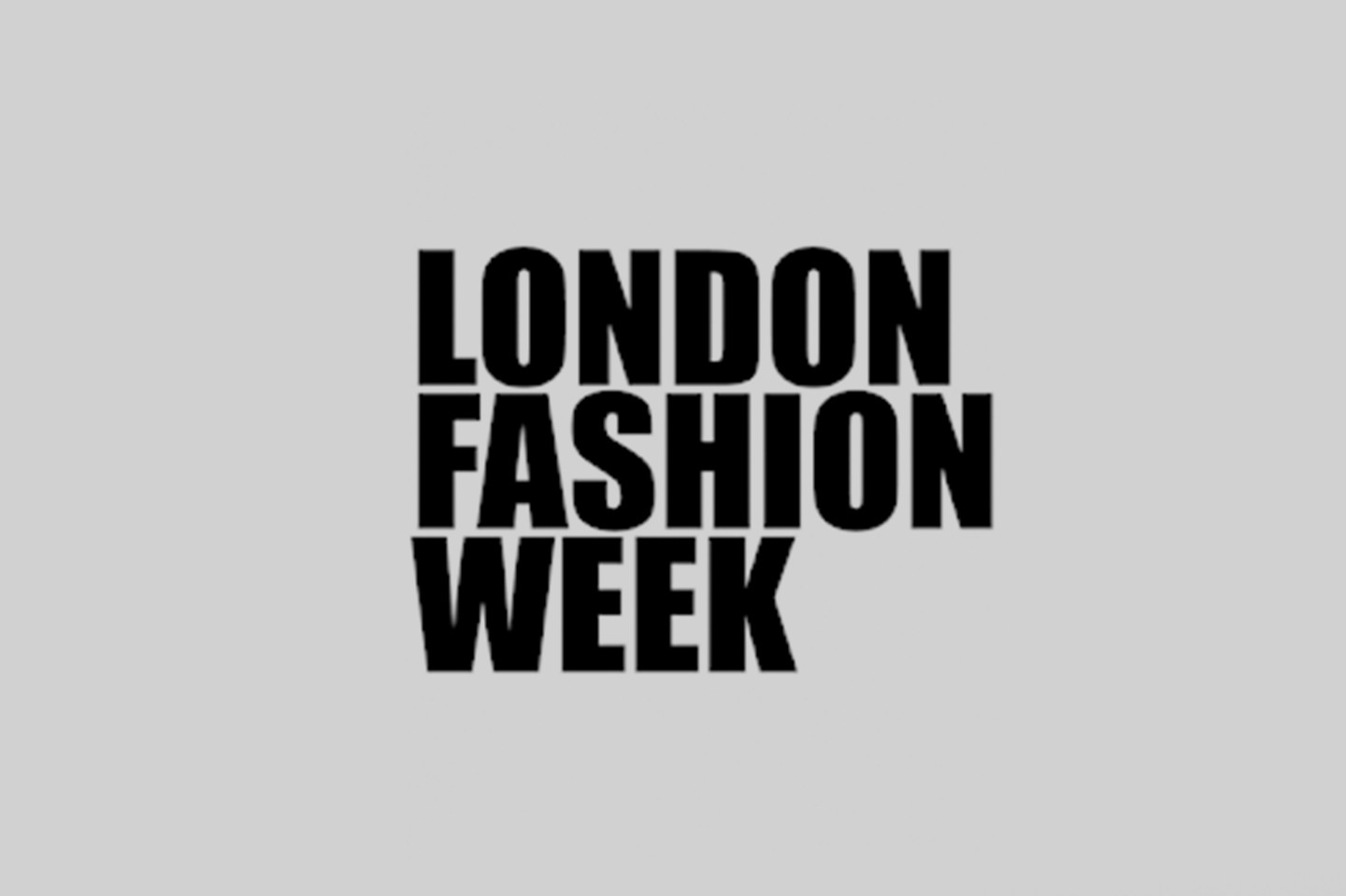 Reimagining British tailoring, Daniel Crabtree creates progressive menswear staples. Hand-crafted and designed to endure, this steadily growing collection of classics rejects the unsustainable appetite for the throwaway and the immediate.

Each shape is drawn and cut freehand, generating unexpected fits and proportions, evoking awkward youth. Vintage knitwear and old shirts are taken apart, reclaimed, and repurposed anew, employed alongside locally sourced wools, waxed cottons and traditional suitings reworked by hand. Overcoats are left unlined and unstructured, paired with shorts and cut-up socks to create a signature, bold silhouette. Clothes that are honest and effortless, for free-thinkers.

Wiltshire-born designer Daniel Crabtree graduated from the MA course at Central Saint Martins in 2018, having received the Samsung Design Fund and L'Oreal Professionnel Scholarships. Since his debut at the BFC showrooms at LFW February 2019 he has continued to exhibit seasonally, including at Paris Men's Fashion Week January 2020. This February sees the premiere of his Autumn/Winter 2021 menswear capsule collection as part of the BFC's digital DiscoveryLAB, for which he has collaborated on his first fashion film.