Although born into a family long associated with hairdressing, Toni’s children were keen to follow in their father’s footsteps. At a young age, Toni’s daughter Sacha Mascolo-Tarbuck showed a real talent by surpassing her peers and winning countless awards. 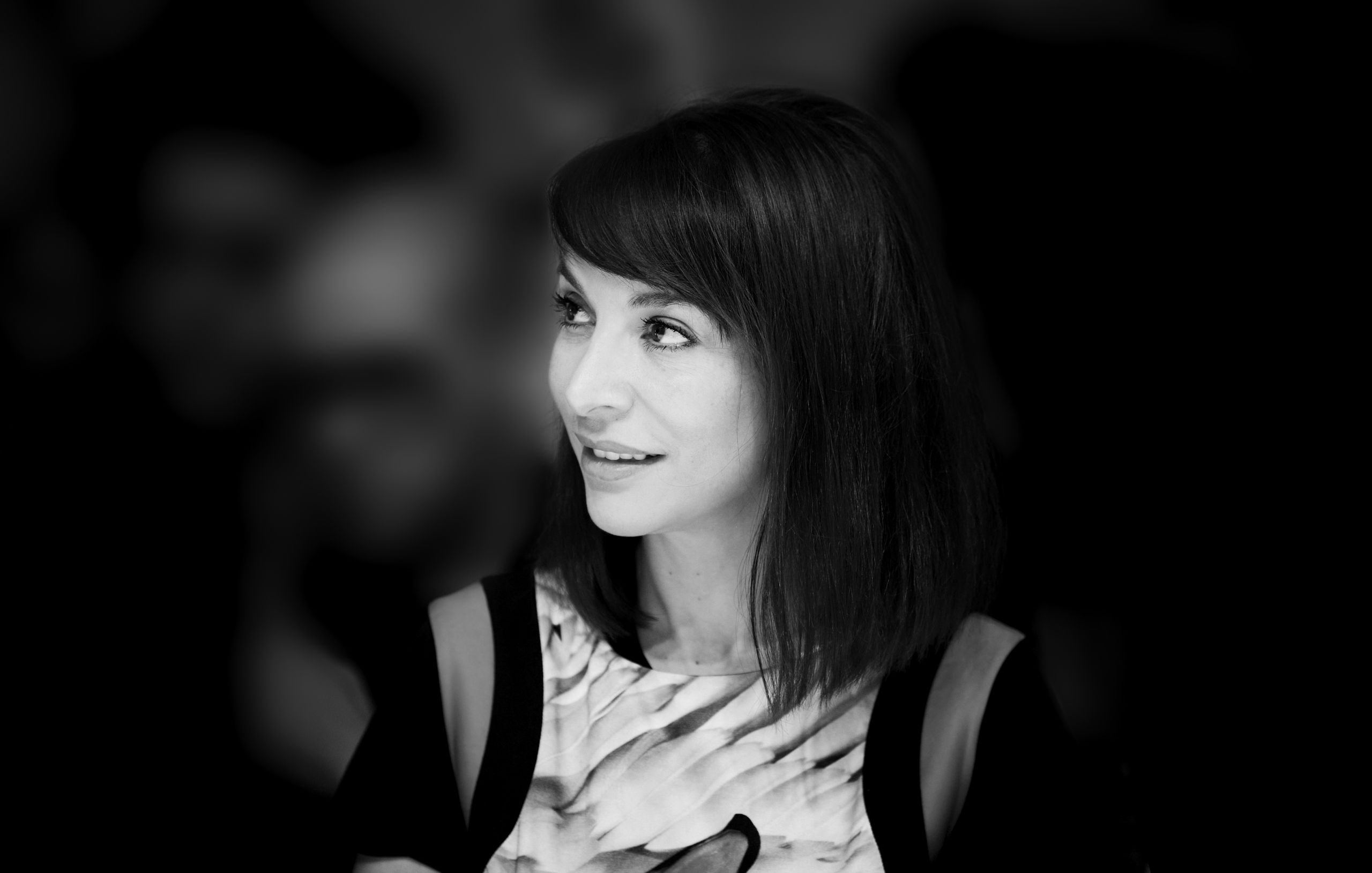 Following time in the salon, and success as part of the International Artistic team, travelling globally for shows and seminars, she worked her way up in the family business to her current position as Global Creative Director.

Under Sacha’s direction, the company has won numerous awards including 67 British Hairdressing Awards, Superbrand status ten times and CoolBrand status five, both awards that are earned by public vote. The only hairdressing brand to ever be recognised!

Each year, Sacha leads the TONI&GUY Artistic Team in delivering the brand’s creative collections, hosting the company's annual event Mainstage, a global gathering of around 4,000 international staff, and overseeing the production of the annual Look Book and educational step by step DVD.

With an eye for detail and a personal passion for the fashion industry, she was responsible for spearheading the more 15 year long partnership with the British Fashion Council to become the longest running hair brand sponsor of London Fashion Week. She became a member of the British Fashion Council in 2010 contributing to exciting new projects such as the Vogue Fashion Fund. In 2013, label.m, the professional haircare range Sacha co-founded with her father, became the Official Haircare Product of London Fashion Week – the first product sponsorship of its kind.

For 30 seasons, Sacha has headed up the Session Team to support key designers including Giles, Jean-Pierre Braganza, House of Holland, Osman, Sass & Bide, Peter Pilotto, Todd Lynn and many more.