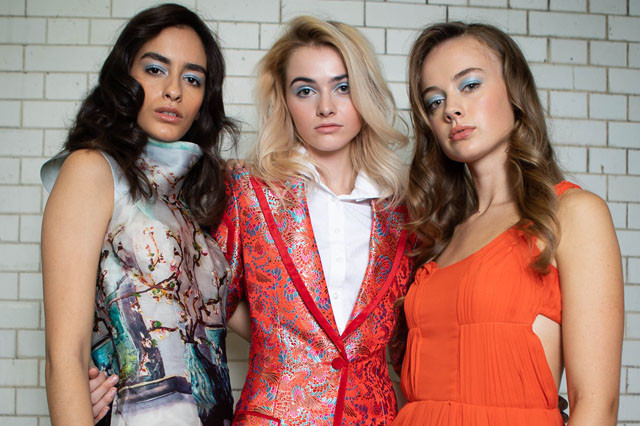 Malan Breton, The Designer, originally from (Republic of China) Taipei, Taiwan, became the first designer to become a part of the cryptocurrency phenomenon, opening the first blockchain-based, online, retail shop in fashion, in partnership with Tokenly and SohoMuse. His collections of clothing, fine jewelry, bridal and accessories for both men and women, can be found at department stores and specialty boutiques around the globe. Breton is also known as a master of the made-to-measure suit, having apprenticed under the Royal Warrant. Malan has a steadfast global following of businessmen, career women, celebrities, politicians and Royals and is known in the UK as “The Master of the Women’s Suit.”